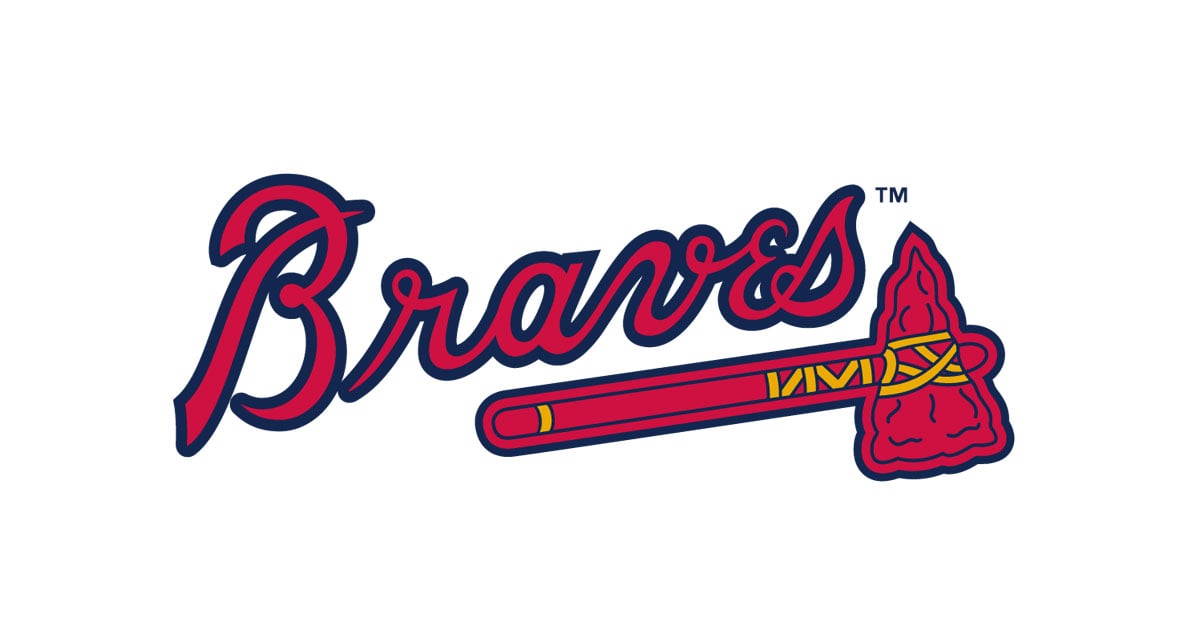 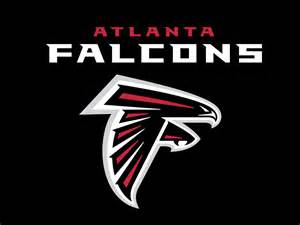 For the avid sports fan, the city of Atlanta offers its residents year-round opportunities to root-root for the home team. Myself included. It is an exciting time to be an Atlanta fan. The Braves have moved into their new stadium in Cobb County and has become an instant success for fan of all ages. For lifelong fans, the move was much anticipated as finally, there is shopping and dining all around the new stadium in what is known as The Battery. This has made this area of town a real estate hot spot right now.

Not to be outdone, the Atlanta Falcons also constructed their new state of the art stadium, Mercedes Benz Stadium. Located in downtown Atlanta right next to where the Georgia Dome used to stand, the new retractable roof stadium opened for regular season play beginning in 2017. With the building of the new stadium, Atlanta has been awarded the honor to host the Super Bowl in 2019.

College football is King in the South and Atlanta is a prime example of this. Whether you spend your Saturdays tailgating on the Flats on the campus of Georgia Tech or make the short drive North to the University of Georgia campus, fall in Atlanta is college football season. Bars, restaurants, and outdoor bar-b-q's throughout the city will have fans glued to the television watching and cheering for their respected teams and alma maters.

Atlanta is home to some of the country's best golf courses. The weather allows for almost year round opportunities for golf enthusiasts to get 18 holes in at their favorite course. Atlanta is also home to East Lake Golf and Country Club, which hosts the PGA's final playoff event of the year every September. The winner is awarded the FedEx Cup trophy, as well as a $10,000,000 check.